Italian American cuisine is so widespread through the USA and often there are subtle or major differences in the same dish based on the region.   Sometimes it has to do with ingredient availability and often it’s just the style made popular by a chef or cook in a regional ItalianAmerican restaurant borrowing from their own home kitchens.  Such is the case with the Classic ItalianAmerican dish, CHICKEN VESUVIO.  At it’s base is a bonafide Southern Italian chicken preparation.  Chickens were not a popular food  as they were more prized for their egg laying.  Chicken cutlets were definitely not historical to Southern Italy’s cuisine.  The heritage chicken dishes were usually stewed or slow roasted dishes which helped tenderize the chicken’s meat after it was no longer producing enough eggs for the family.  Think Chicken alla Cacciatora…or Chicken roasted in a pan with a strong acid (to help make the meat more tender) like Wine, Lemon, or Vinegar.  Into that pan herbs that were growing wild or around the house  would be added with a good amount of onion or garlic..sometimes both.  Potatoes and sometimes other vegetables would be added as the chicken baked and it was all mixed with lard or olive oil.  I don’t think there’s an ItalianAmerican who didn’t grow up on a version of this dish.  Scarpariello is a version of this dish.  Vesuvio is a version of this dish.  Why Chicago? Why Vesuvio?  As with all foods this one is steeped in many legends.  I’ll just give what I think could be the reason.  In the 1930’s there was a restaurant in Chicago called VESUVIO and many fingers point to this dish being served on the menu.  It became popular and in time became a Chicago dish made in restaurants in that city both Italian and non-Italian.  One of the most popular versions of the dish is made with the addition of peas.  That’s how I first had it in Chicago and that’s the version I love the most.  I’ve also had it with Mushrooms and/or Artichoke Hearts, but I had the version with peas most often.  All versions start off with searing/browning the chicken in hot olive oil first.  This is key because that pan frying creates a specific taste.  Then the chicken is transferred to a baking dish with all the other ingredients and baked till tender.  My recipe is pretty much an adaptation from the Harry Caray’s Italian Steakhouse version.

Preheat your oven to 375 degrees F.  Peel the potatoes and cut them into wedges.  Heat some of the olive oil in a large Skillet and salt the potatoes.  When the skillet is hot add the potatoes and get them golden on all sides.  Add 1/2 the whole garlic and let this cook for only another minute.  REmove the garlic and potatoes to a platter.  Add more olive oil.  Now Season the chicken with salt, granulated garlic, 1/2 the oregano or herbs, black pepper. Fry the chicken just until golden on all sides, Takes about 8 minutes. Then deglaze the pan with the Wine.   Let this cook for 10 minutes, making sure you’ve scraped all the brown bits up from the bottom of the pan.  Pour the Chicken into a baking pan and add the potatoes and all the other ingredients except for the peas.  Roast this until the chicken reaches 155 degrees F.  Takes about 40 minutes.  At the end, add the peas and blend in with the dish.  Cook for another 5 minutes.  Make sure the potatoes are tender as well.  Baste the dish with the pan juices before you serve.  The temperature and time should ensure you not losing juices in the pan BUT if it looks that it might happen then add more wine or stock.  A salad or a nice platter of sauteed greens goes great with this ItalianAmerican Classic.  Happy Cooking. 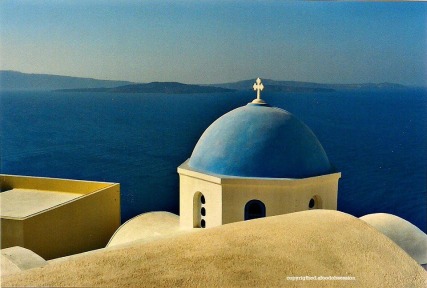 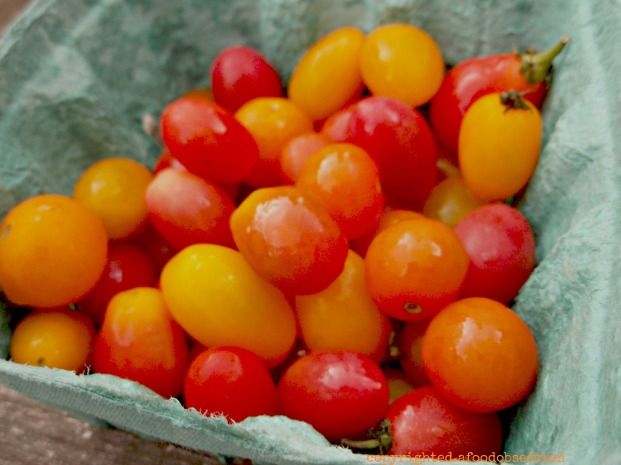